Mission – A real purpose for life. 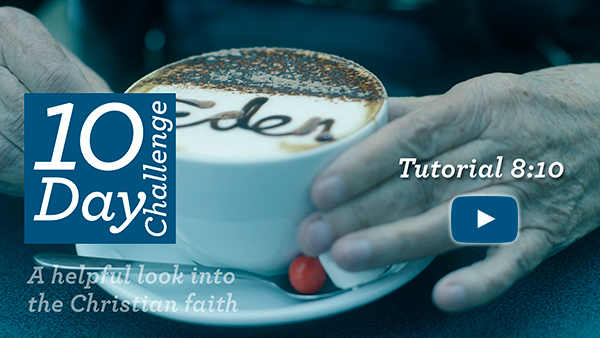 Think of a time when you received good news and were really excited as a result.

Think of a time when you received such great news that you had to tell everyone about it.

A look at the Bible

A large crowd was traveling with Jesus. A blind man called Bartimaeus heard the crowd while he… “…was sitting by the road begging. When he heard that it was Jesus of Nazareth, he began to shout, ‘Jesus, Son of David, have mercy on me!’

Many rebuked him and told him to be quiet, but he shouted all the more, ‘Son of David, have mercy on me!’

Jesus stopped and…” had Bartimaeus brought over to him. “‘What do you want me to do for you?’ Jesus asked him. The blind man said, ‘Teacher, I want to see.’ ‘Go,’ said Jesus, ‘your faith has healed you.’ Immediately he received his sight and followed Jesus along the road.”

Bartimaeus was excited even before he was healed. Why?

Why didn't the shouts of the crowd stop him? Have you ever been criticised for something you believe?

What do you believe followers of Jesus have to be excited about?

What good reasons do you see so far in your journey for considering the good news about Jesus to be true? (Check out the 'Faith Q&A' page to hear short answers to common questions if this helps).

If you are a follower of Jesus, who would you like to have a conversation with, to encourage them to consider this news? 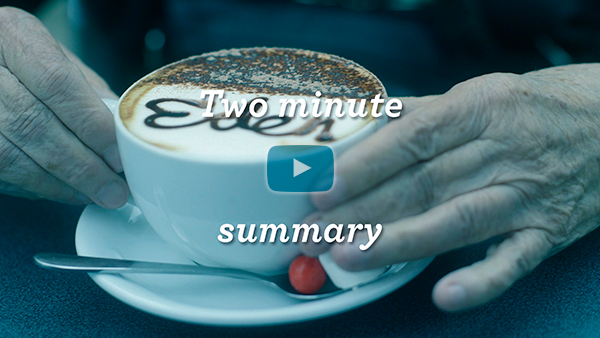 Dear God
Thank you for loving me, even before I knew about you. Thank you for the purpose and hope you bring to my life. Thank you that no task is now pointless, because you see my heart and will reward me according to my motives.

Please help me to comprehend all these blessings, so that I will be glad to tell others about what you have done.

In Jesus' name, I ask it

Send us your details and receive an encouraging email reminding you of the next tutorial: